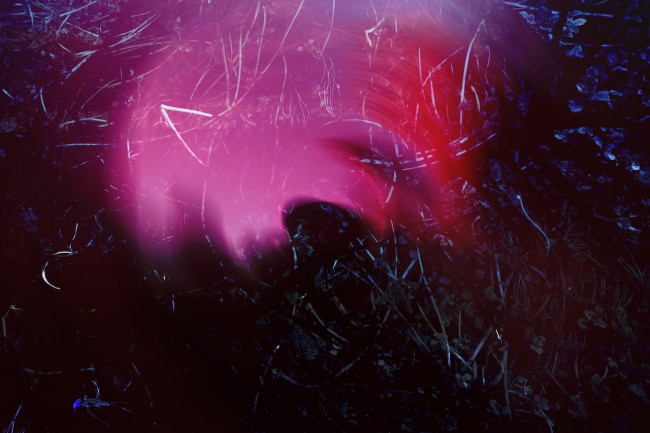 Turbulence (2006) for electric guitar and orchestra

Crosswinds, flickering, a breeze. The sound of a ferry coming ashore, or a plane shivering in a tempest. These and other ideas used in this work came to life during a ferry trip to Hiiumaa island, listening to various noises of the engine and the rattling of the ship, until, suddenly, music emerged from the noise — strong and powerful.

The ideas were further developed during some plane trips, and there was even a part played by a “wistful factory” in Visby that, due to complaints from the neighborhood, no longer “sings”, but once inspired me with the sounds of its machinery.

A symphony orchestra, which uses electric guitar, is augmenting classical soundscapes with modern technology. Here, natural sounds meet mechanical sounds, weaving a unified musical fabric. The result is a sonorous jungle illustrating the workings of a machinery and the beauty of creaks and rattles therein; sounds that are so common in our landscapes and environment, and so often considered terrible, but true gems nonetheless.