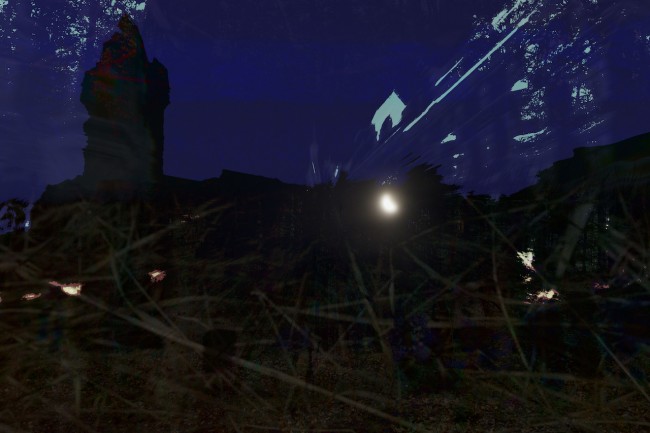 A selection of orchestra works and one arrangement. Tally has written for orchestra since 2006. Her work Turbulence (2006) for symphony orchestra and electric guitar, has received international recognition. In 2008, Turbulence was performed at the ISCM’s World New Music Days (later played at the Venice Biennale and selected as a recommended work at Rostrum), a work for which she was awarded the Little Christ Johnson Prize in 2008 by the Swedish Kungliga Musikaliska Akademien. Most of her orchestra works are published by Gehrmans Musikförlag, some works are available also on EMIC and STIM