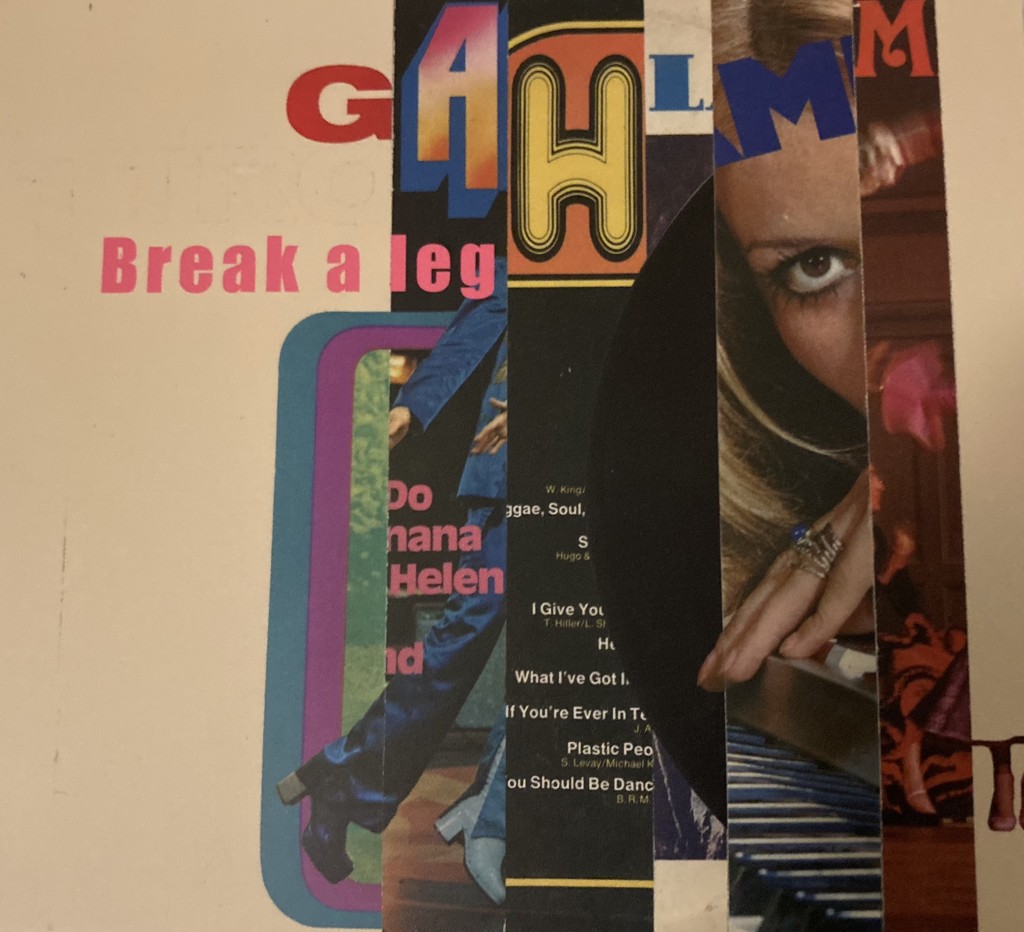 Album “Strengur” (Carrier Records, 2022). ‘strengur’ is a set of five groups of three pieces, each group created in deep collaboration with a long-term creative partner of Halla Steinunn Stefánsdóttir. 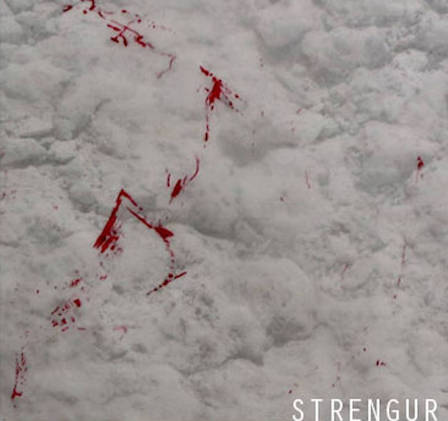 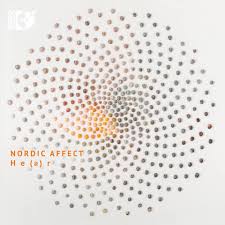 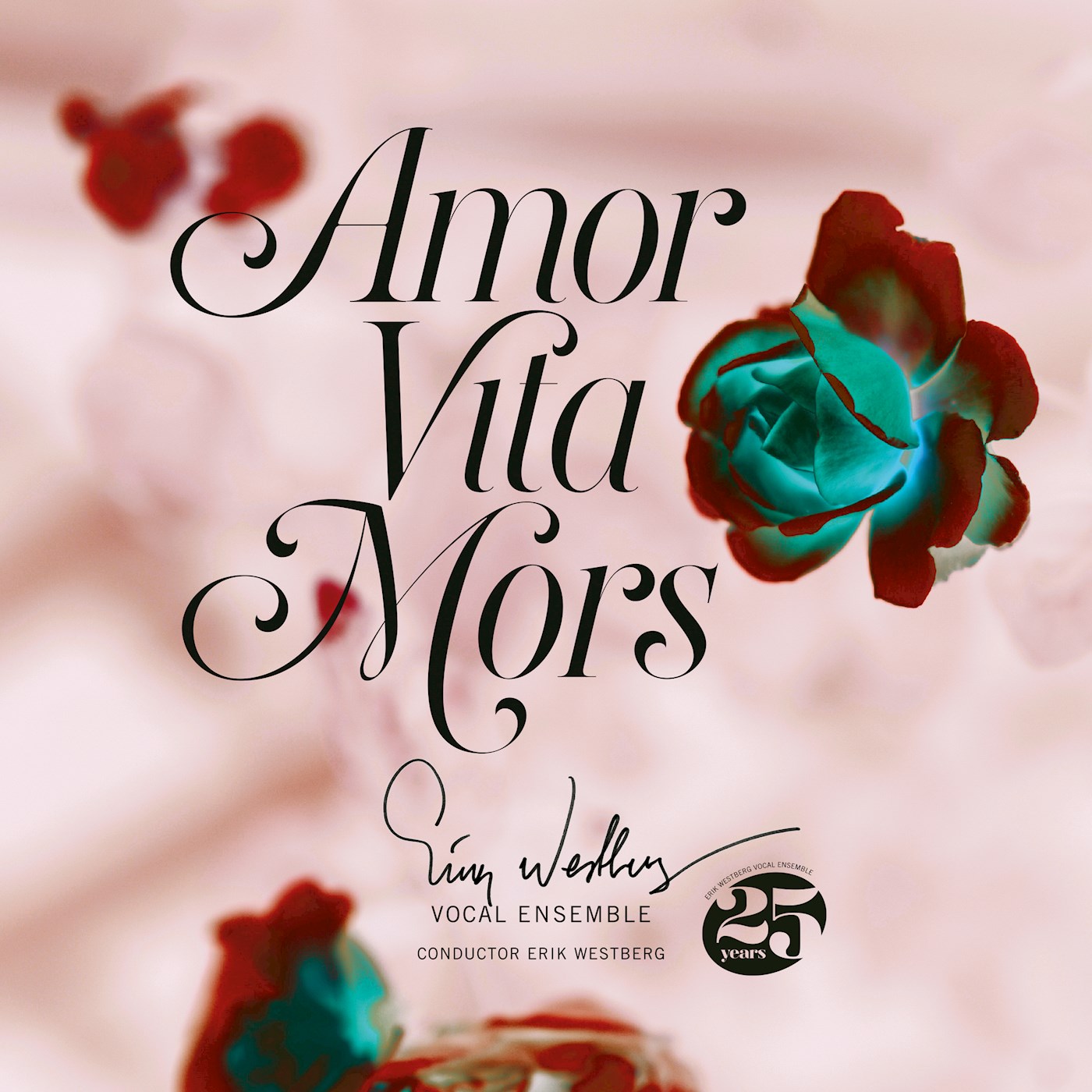 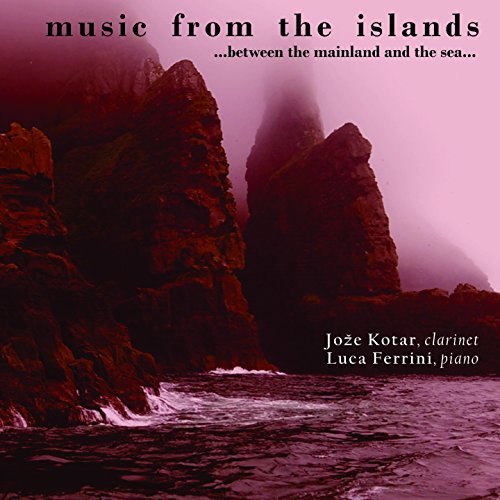 Album “Music from the islands… Between the mainland and the sea” (2017) by Joźe Kotar and Luca Ferrini. Incl. Mirjam Tally’s work “Warm life at the foot of the iceberg”, version for clarinet and piano. 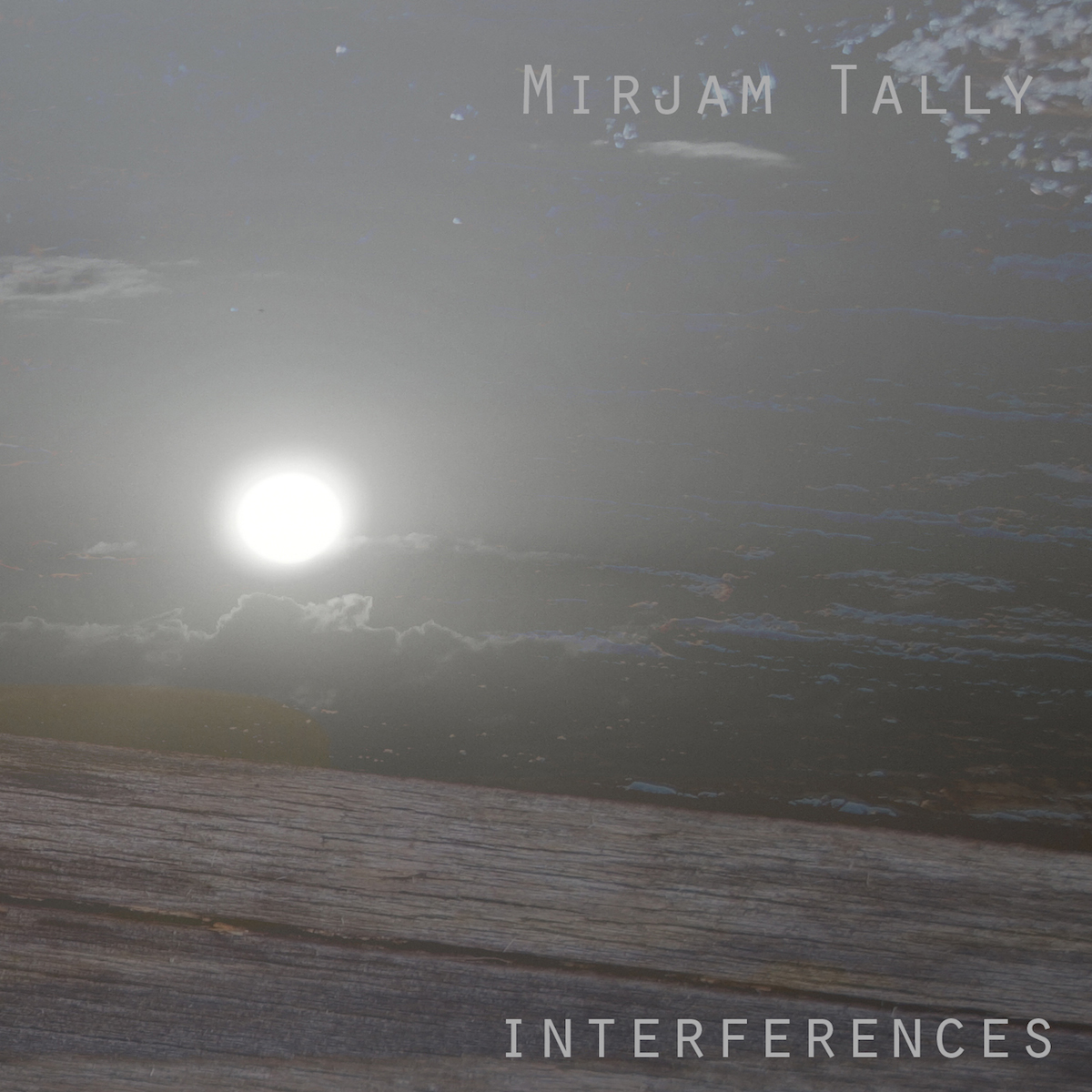 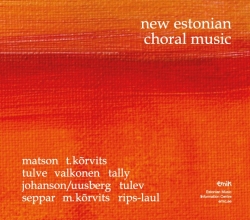 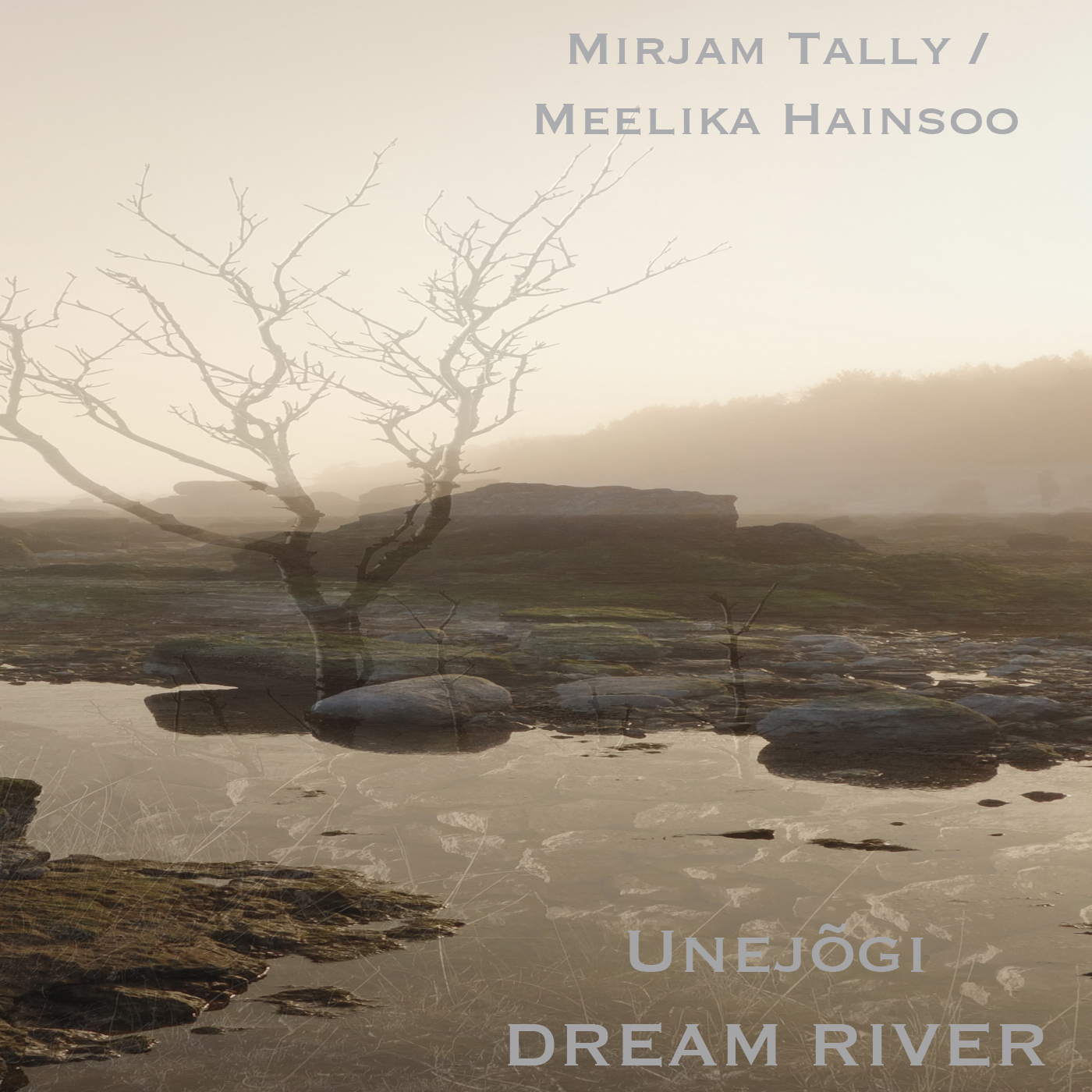 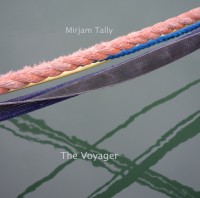 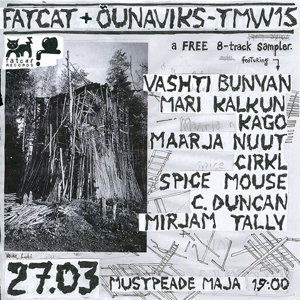 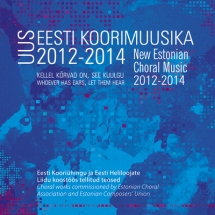 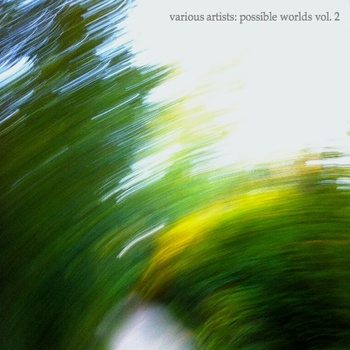 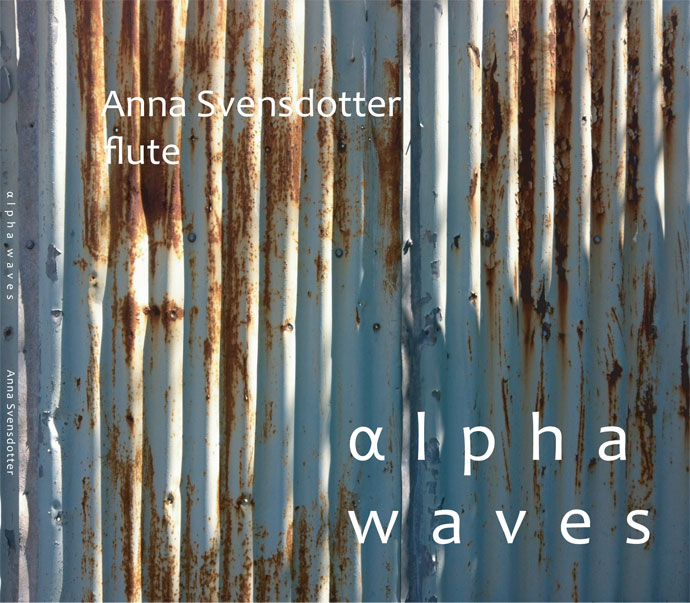 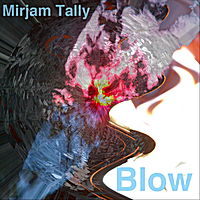 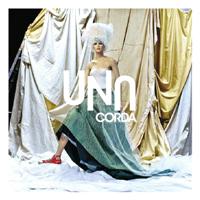 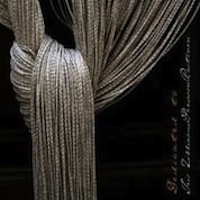 Some excerpts about my work:

/…/Estonian born Mirjam Tally’s Winter Island in two parts introduces the listener to a quite strange world of sounds, where unorthodox playing techniques are interwoven with vocal sounds. After a while the seemingly unstructured piece relaxes in a steady pulse that could be borrowed from, say, Indian music. It is fascinating and great fun. Part II is more powerful and dramatic. Suddenly, towards the end, there is a melody, folk-song like, appearing in the cello. Finally it dissolves into fragments, like a group of people chatting without listening.

/…/ Tally’s Winter Island (which is the Island of Gotland where she has been living since 2006) /…/ communicates with a personal language.

/…/ Humor is present in Tally’s Winter Island, with its ironic experimental sounds, vocalizations and veiled references to Vivaldi. 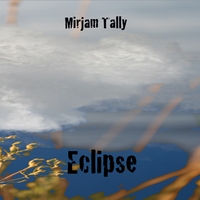 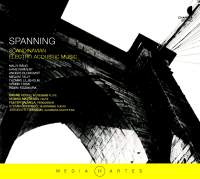 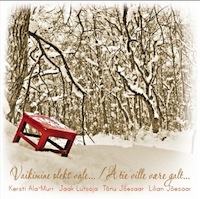 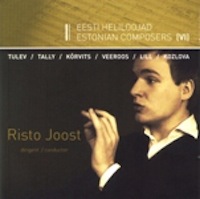 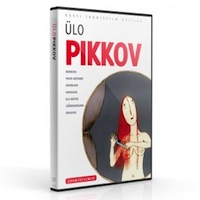 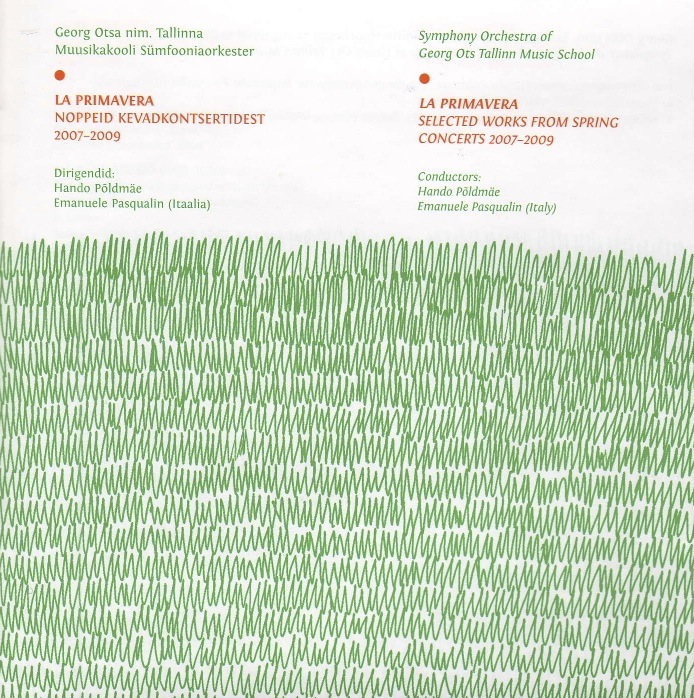 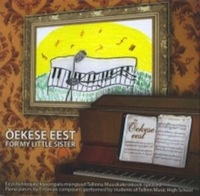 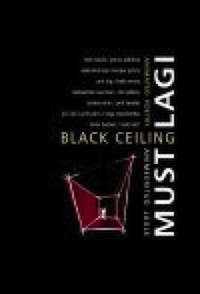 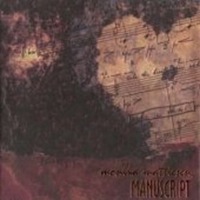 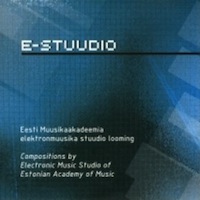 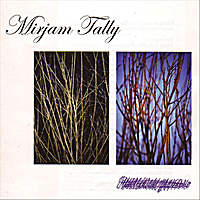 Here is a review about my first album (released in 2003)

Mirjam Tally’s self-titled debut, collecting pieces composed over the previous seven years, reflects both a striking confidence in the 27-yearold’s compositional abilities and an attractively broad range of influences. The Estonian composer both plays and sings on her album along with a host of other older and younger performers from her country — including the well-respected Weekend Guitar Trio, which appears on “Kui Puud Jaavad Raagu, Tulbe Nahtavale Aasta” — but this is very much her own show aside from a few lyrical contributions. Her stated interests include electronic and worldwide instruments along with more traditional jazz and orchestral elements, combined with her own classical training and influences old and new in the Baltic. Thus, a song like the opening “Pihlakate Meri” can contain the same sense of space and minimal approach as Arvo Pärt’s “Fratres,” but the combination of bass clarinet and various percussive sounds puts the work even more squarely away from a traditional format. Space, echo, and gentle reverb are hallmarks of the album and are emphasized by the arrangements throughout; specific passages for each instrument are usually abbreviated or consist of little more than a bar or two, passing off one to another. A more fully textured piece like “Air,” with accordion and electronics, still sounds like a cryptic transmission (Tally’s ear for combining the tones of the two here is quite striking). When an electric guitar suddenly fires up in “Swinburne,” in context it’s so unexpected as to seem apocalyptic. What singing does appear can suggest the haunting, strange folk musics of the eastern Baltic in general, as made familiar through such bands as Värttinä, but the subtle breakdowns and collages of “Iha Ongi Ois” are Tally’s own — even something as seemingly simple as a Jew’s harp can sound alien. ~ Ned Raggett, All Music Guide 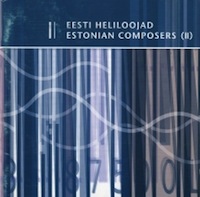